Jo Bowers has selected some marvellous texts with a Welsh theme. 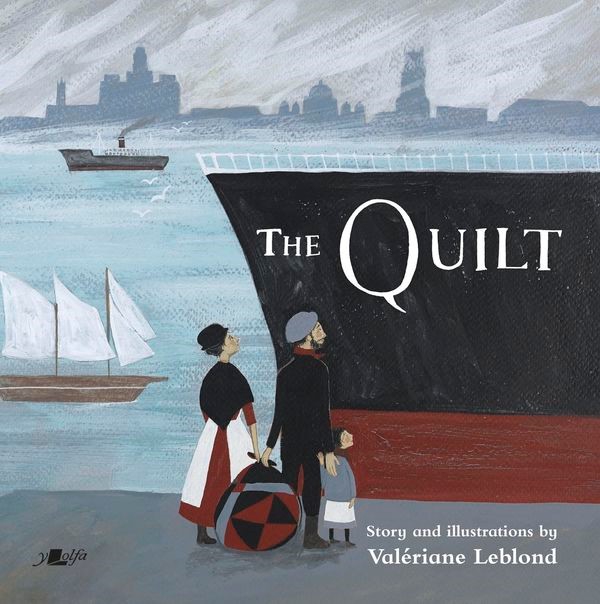 A little girl lives with her parents on a farm near the coast. Living gets hard and so the family decide to emigrate to America. They sell their possessions to go but keep a black and red quilt hand-made by the mother from pieces of fabric left over from clothes she has made for the family. The memories and love contained in the quilt help her overcome this and adapt to her new life.

This is a beautiful picture book by Valeriane Leblond about migration, longing and family life in rural Wales at the turn of the century and their journey to America, with a strong sense of setting and Welsh history and will appeal to children of all ages from Reception to Year 6. 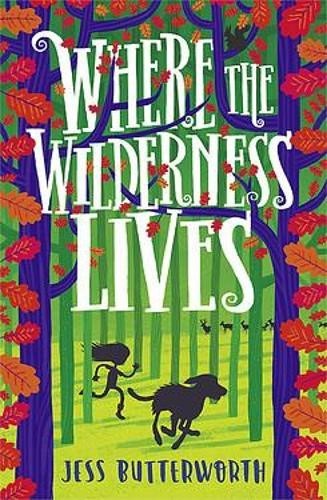 Where the Wilderness Lives

Cara lives on a houseboat with her mum, siblings and dog called Willow. The adventure starts when Cara and her siblings find a locked safe in the canal where they live. When a  fire destroys their houseboat the children leave the house to travel on foot on a journey of survival across Welsh mountains in the snow.

This is a beautifully written adventure story by Jess Butterworth told in a rich Welsh setting in Pembrokeshire where there is ancient woodland known as the Celtic rainforest with themes of friendship, bullying, bravery, survival and environment. Perfect for a class read for Year 5 and 6. 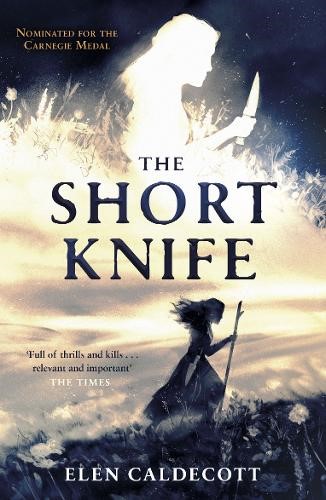 Mai has been kept safe by her father and her sister, Haf. But when Saxon warriors arrive at their farm, the family is forced to flee to the hills where British warlords lie in wait. Can Mai survive in a dangerous world where speaking her mother tongue might be deadly, and where even the people she loves the most can’t be trusted?

An outstanding and original story by Elen Caldecott with a strong female voice and story with a twist that grips you right from the start. Eloquently written with lyrical language throughout, set in the early middle ages at an important time in Welsh history, when Welsh identity was just starting to emerge. Perfect for Year 7, 8 and 9. 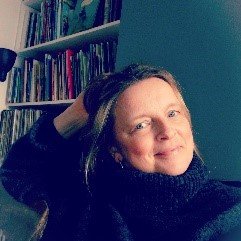 About this month's reviewer

Jo Bowers has been a Primary School Teacher and Lecturer for Literacy in Primary Education for 31 years with a focus and passion for children’s books. She is currently an OU/UKLA TRG leader in Wales, sits on book award judging panels, reviews books, edits and writes for English 4-11 for The English Association and UKLA and is happiest when she is reading and surrounded by books.