A.F. Harrold is a poet and performer who writes for children and adults. He loves working with talented illustrators.
Download Classroom Version 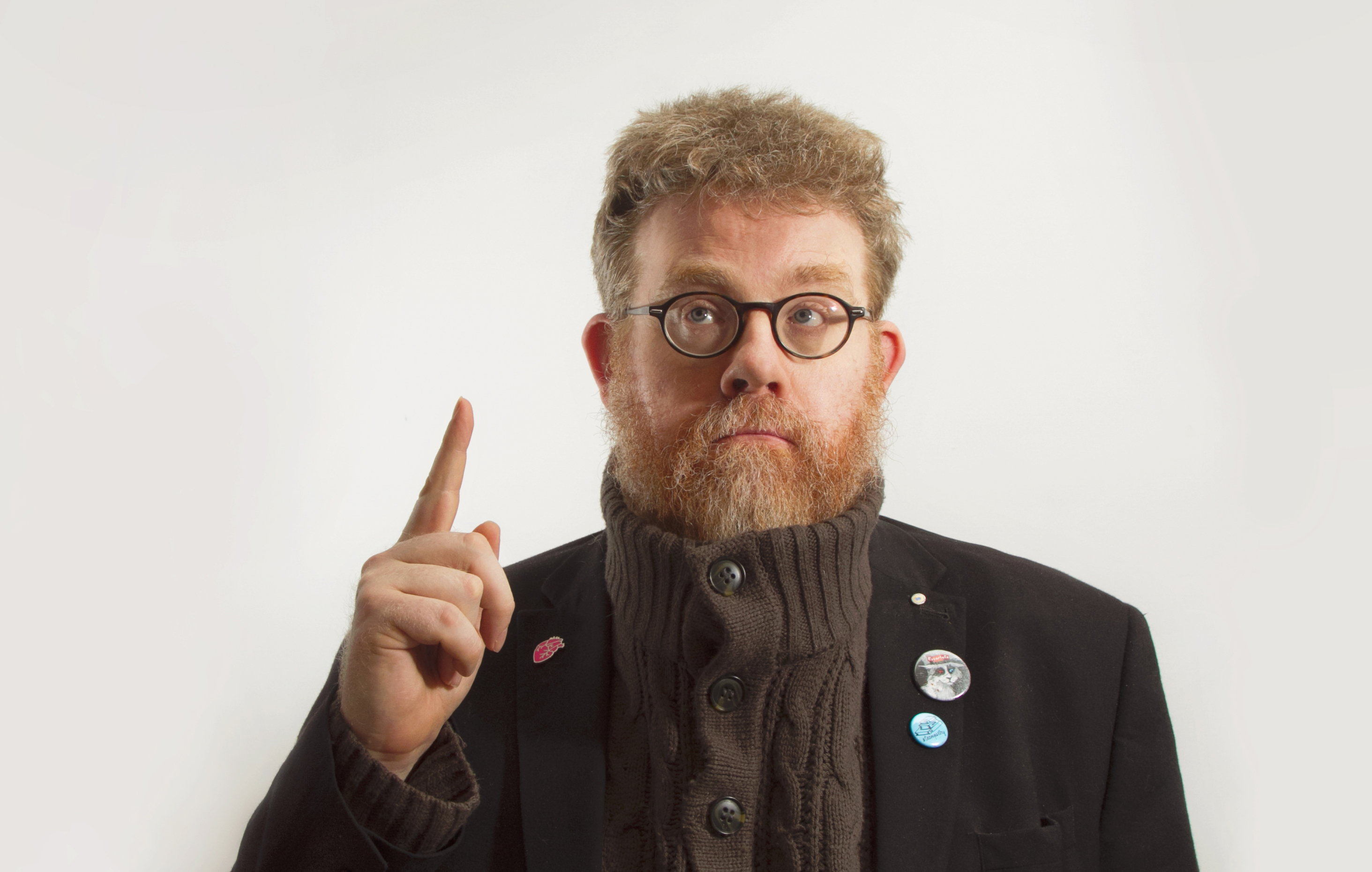 One of the books that I loved very much when I was a child, and that still travels with me wherever I go as an adult was Raymond Brigg’s Gentleman Jim. Perhaps this isn’t his best known book, coming after the Father Christmas books, Fungus the Bogeyman and The Snowman, but it was the one that I owned and so it was the one that I spent years poring over, absorbing, learning from, embedding myself in and vice versa. It features a couple, Jim and Hilda, who are the same couple who reappear a little later in When the Wind Blows, and who have cartoon-ish echoes of Briggs’ parents as remembered some years later in Ethel and Ernest. Jim is a public toilet attendant, but he dreams of getting out of there. He reads the job adverts in the papers, syllable by syllable, wondering what these ‘levels’ they keep talking about are… he reads ‘cheap’ novels from the library, war stories and cowboy stories and eventually decides, after various daydreams, to become a highway man. There follows the most pathetic, humbling and innocent series of encounters with authority figures, from the jolly RSPCA man to the traffic warden, from the Council Planning Officer to the skull-faced judge in the courtroom where Jim eventually ends up. It is stark, it is heartbreaking, it is awful. It is a demonstration of how not knowing the rules of the games everyone else is playing can crush you, and that echoed so completely with how I experienced the whole of my childhood. Remarkably the book has a happy ending, it opens into sunlight with Jim in prison, with Hilda visiting him… It’s a beautiful, funny, sad book.

I very much like the two Greta Zargo books (which are illustrated by Joe Todd-Stanton). They’re sort of science fiction comedy, about a 11 year old girl trying to solve mysteries, while accidentally saving the Earth from being destroyed. They’re full of things that make me chuckle. I still think The Imaginary is such a good one, that I’m surprised I wrote it. I look at it from time to time, when people make me, and I don’t understand how I made something like that – it has twists and turns and heart and scary bits… And the most recent book, The Afterwards, (which is illustrated by Emily Gravett, just like The Imaginary) is very good if you like sad-spooky-strange stories. And the poetry book, Things You Find in a Poet’s Beard, (which has pictures by Chris Riddell in it) has lots of poems in that I still like and enjoy performing in schools and other places… so take your pick.

I don’t really understand this question. I mean, what else is there to do? Reading is just what I am, who I am. It’s what I’ve always done and it’s helped fill up the last forty-odd years with life and love and laughter, in my head, when the weather on the outside hasn’t always been so interesting. 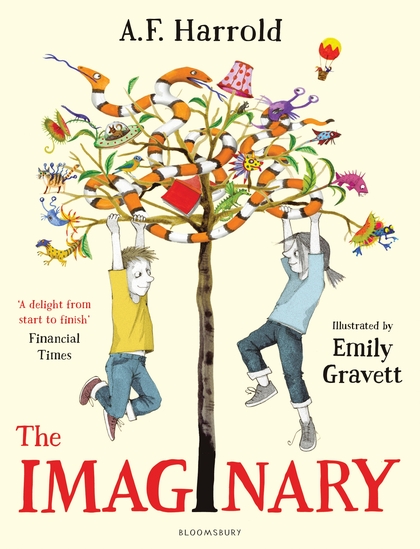 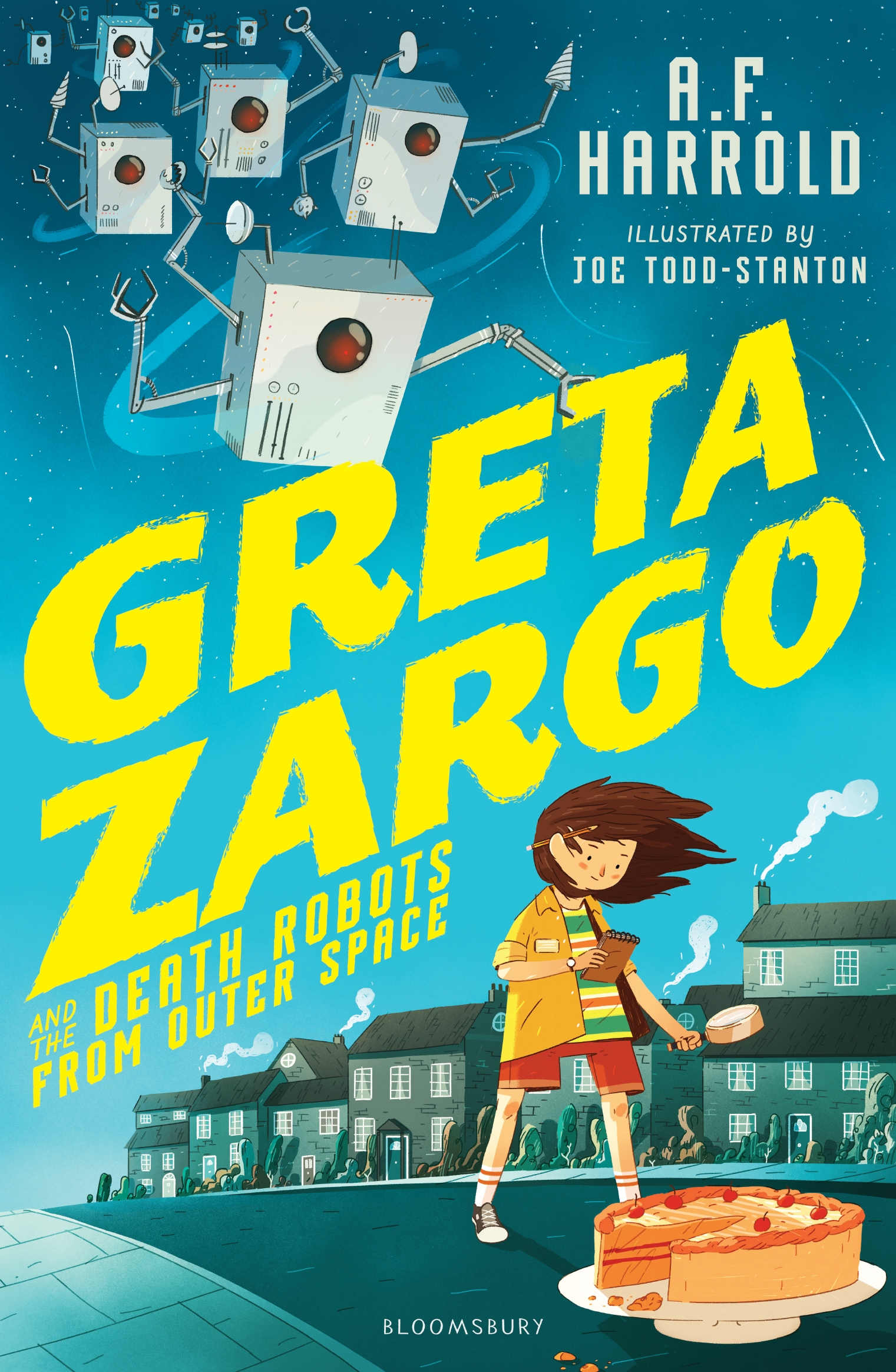 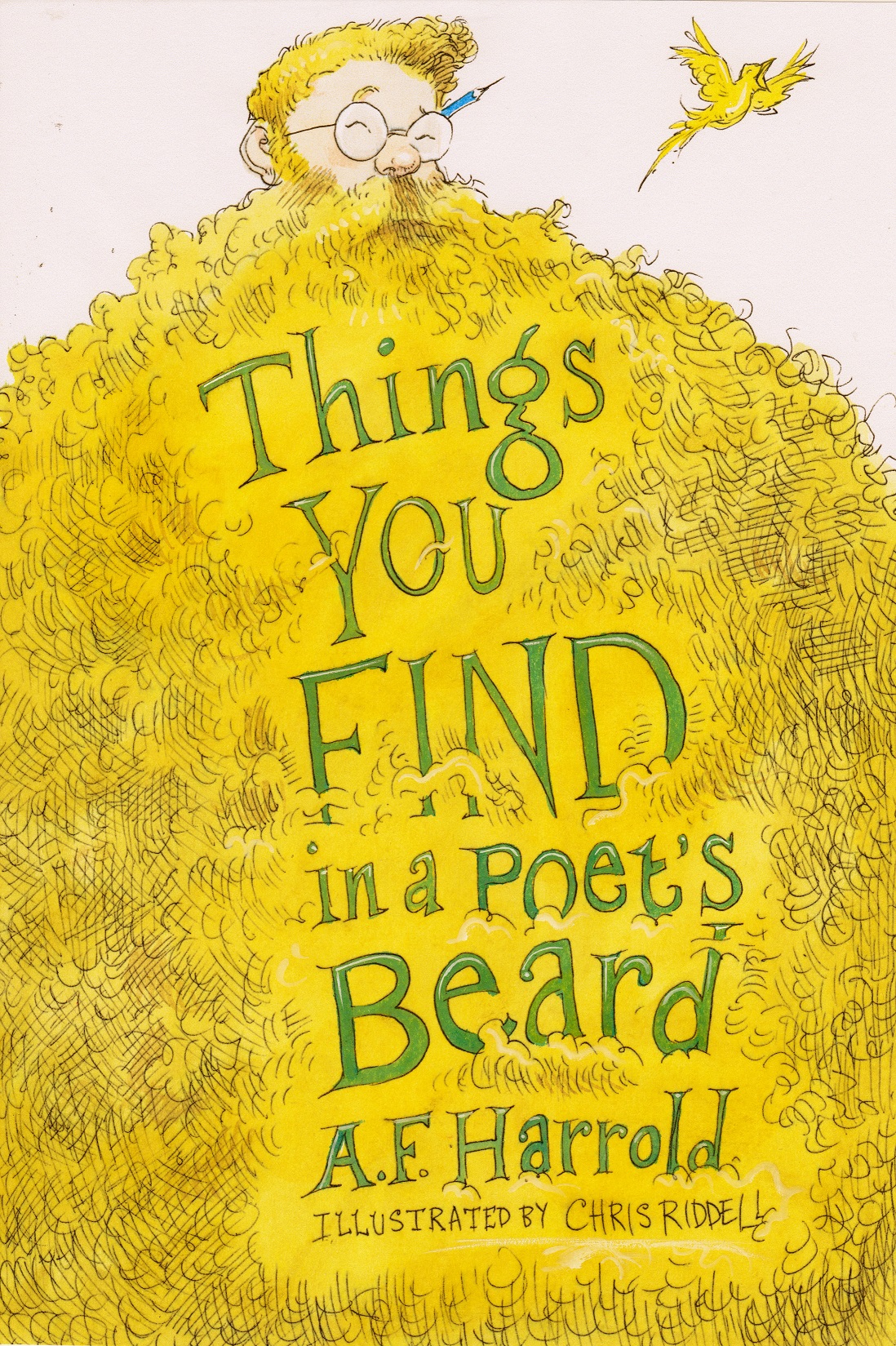